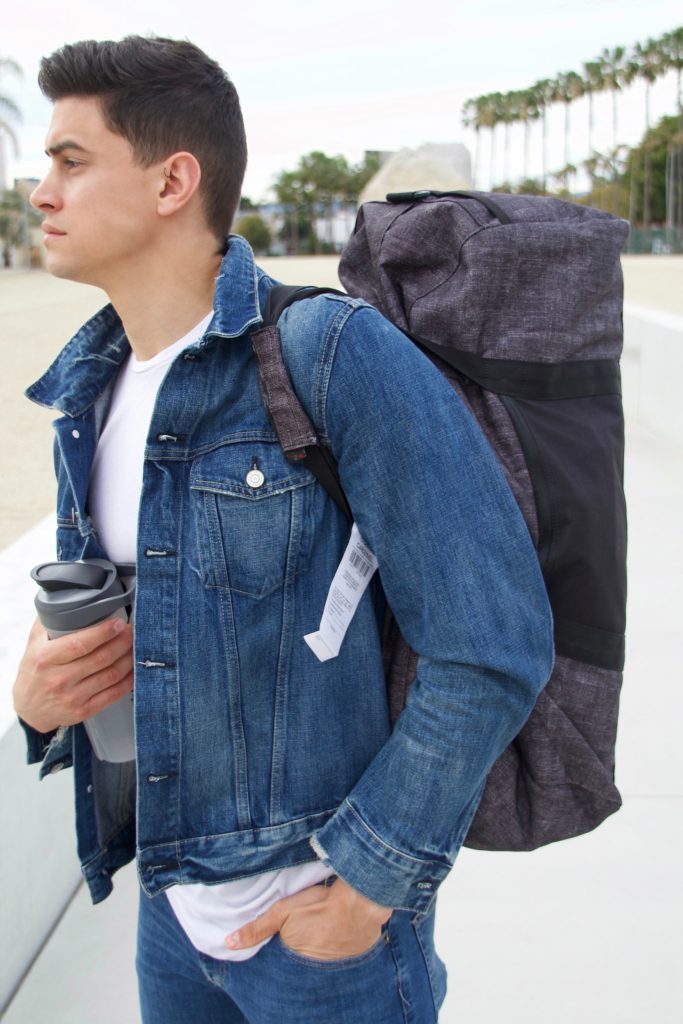 Eric is originally from Milan, Michigan where he grew up playing sports and performing on stage with local theatre companies in the Ann Arbor area. He spent years running cross-country and track, as well as diving and playing basketball.  When high school rolled around, Eric’s presence in the theatre grew as did his passion for the performing arts. One May, Eric’s parents, Jim and Marty, took the family to New York City to see RENT on Broadway, and as clichê as it sounds, that’s when Eric knew he wanted to perform for a living.

Eric graduated high school with honors and was the Class Salutatorian at graduation and Class President three years in a row. He went on to attend college in The Big Apple at Marymount Manhattan College School of Liberal Arts where he studied Theatre and Communications with a concentration in Film and Television. While maintaining a 3.5 GPA, Eric also auditioned for smaller Off-Broadway productions in the city and the surrounding areas of Westchester and New Jersey.

After graduating from Marymount Manhattan College, Eric moved to Chicago, IL for the summer where he signed with FORD Models. At summer’s end he continued west to Los Angeles where he currently resides full time.

Eric signed with LA Models while still in college in NYC and began his modeling career at a young age shooting for companies like Teen Vogue, Seventeen, Kohl’s, and Macy’s. While living on the east coast, Eric also signed with Q Models NY. Months after arriving to LA, Eric signed with his first talent agent, Rebel Entertainment Partners, as part of their theatrical division in Film and TV.

Despite leaving the musical theatre capital of the world, Eric has continued to perform on stage in musicals like Annie Get Your Gun, Catch Me If You Can, In The Heights and The Little Mermaid all over Southern California from San Diego to Thousand Oaks. Eric was also one of the Angels in the 2nd National Tour of Broadway’s KINKY BOOTS and an emergency replacement on the 2019 National tour of Andrew Lloyd Webber’s EVITA.

Eric is part of the Q Models-LA board and he’s represented theatrically by Eris Talent Agency.